Time for another update. We are happily growing to fulfill all the orders as soon as possible. We now have 220 people and by the beginning of April we should have the lead time for MK3s close to zero! 7799 is already shipped, I am thrilled. You can already build and use MK3 in English, Czech, Italian, Polish, Spanish, German and French as we translated assembly instructions and handbooks. With upcoming Japanese, the MK3 will truly be an international printer. We are also getting ready to launch our own inhouse manufactured filament, but more on that in a later article 😉

We have a new firmware 3.1.2. It fixes and improves a few more things over 3.1.1 which already had an extensive amount of fixes and usability tweaks I wrote about in Original Prusa i3 MK3 after 2 months article. You definitely want to upgrade to the latest firmware now! Upgrading is quite easy – just follow this guide…

We found a bug that caused under extrusion when using low layer heights (50 and 100 um) or tiny details together with extrusion multiplier (we use it in our drivers package). A rounding error while calculating the extruder flow was the culprit.

The second improvement is precise homing. Homing X and Y axes with Trinamic StallGuard can be inaccurate in the precision we need. Re-homing when crash or power panic is detecting can cause an offset of the layers in the print which many people explain as “layer shift”. We found a way around this with a quick calibration. After the upgrade to 3.1.2 firmware, the self-test will run automatically to enable this feature.

Upcoming firmware 3.2.0 RC1 approx. in the second week of March will reintroduce Linear Advance and it will also bring linearity correction for the MK3 extruder. The idea behind it is that stepper motor with micro stepping doesn’t always move linearly but pulsates as it moves between the steps. This can create sort of moire effect on the object surface. New Trinamic drivers we use on the MK3 can be adjusted to compensate this effect.

We updated a few printable parts and tweaked assembly manual. I would suggest to reprint (in PETG or ABS) and upgrade the heatbed cable cover and remove the spiral wrap. Other changes are nice to have but if you already have a fully assembled and working printer I do not think it is worth it as they just make for an easier assembly.

We still have mixed luck, the yield is very small to even think about using it for all of our production. That means MK2.5 and MK3 upgrade kits are going out with Smooth PEI and same deal with $10 and free shipping voucher for sheets when they are available. I don’t want to promise any dates again, as we got burned two times already, but it will be at least a month. 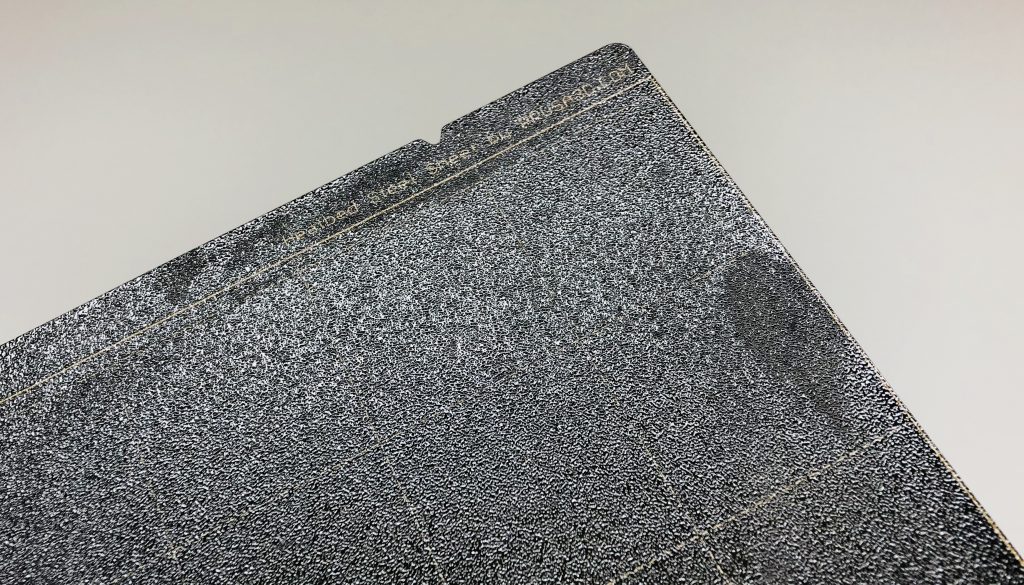 For new orders you have to select which sheet version you want. Smooth with faster shipping or textured with additional delay. No vouchers will be issued for new orders.

Starts shipping on 5th of March.

Starts shipping on 5th of March.

We received a bad batch of the heatbed PCBs and doing rework on those caused additional delay. I am very sorry for the delay, we used the time to tweak MK3 firmware which is a base for MK2.5 one. There’s a long backlog of them but we expect to ship them all by the end of May. One more note, there was an option to choose a color during the order but as only the extruder body and the x-carriage get reprinted, all the upgrades are shipped with black PETG. The extruder body requires black material to block infrared light from reaching the filament sensor.

I have some bad news you will actually really like.

In short, the new Multi Material upgrade is delayed until the beginning of May. We ported the same Multi Material as we have for MK2, but we were actually developing an alternative system which we like a lot more and I chose to use that one instead. We, however, need a little bit more time for manufacturing some of the parts. 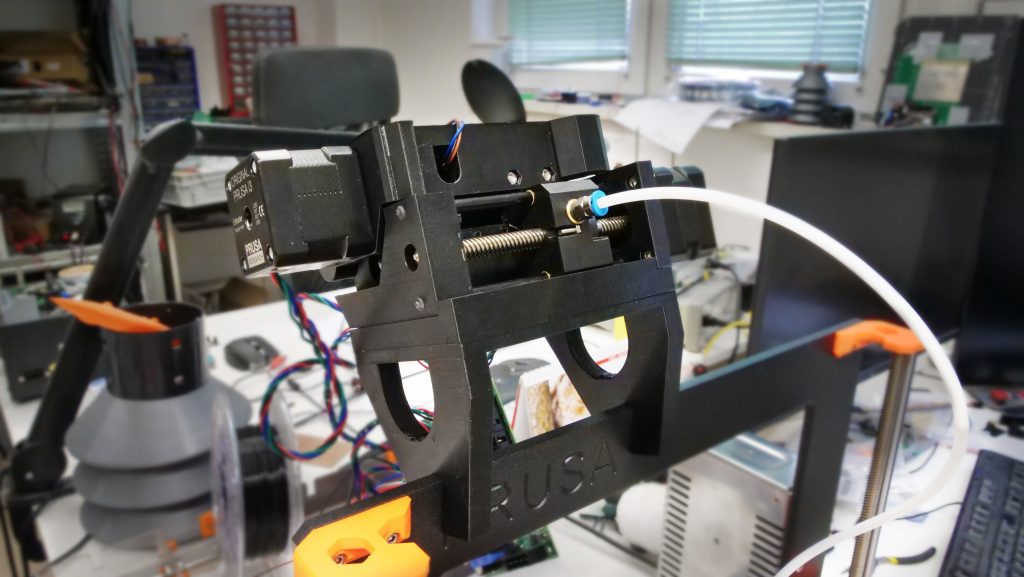 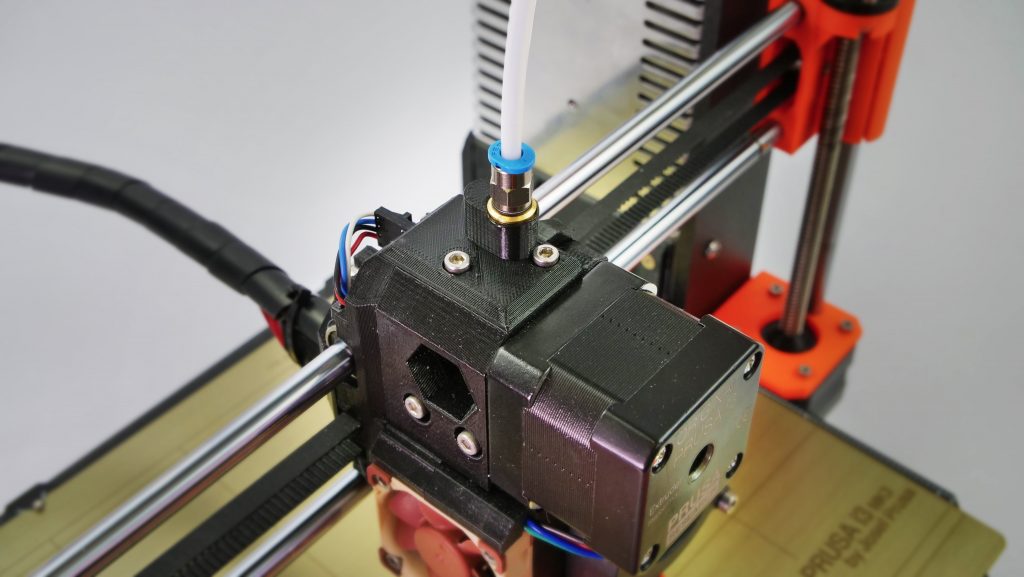 If you ordered MK3 and MK3 MMU together already, you can ask for a free split of the order so you can use your MK3 asap.

We have new drivers with Slic3r PE 1.39.1 which brings very accurate print time estimation. In our tests, the average error was way below 5%. After you export G-code, print time estimate will appear in the bottom right infobox.