As for the topic of 3D printing in the filming industry, we already made an interview with animatronics expert Joshua Lee, known for example for his contribution to the Star Wars series. Now we present another interesting Prusa story from the movie business, this time not from Holywood, but a local Czech filmmaking scene.

Earlier this year, a new family animated feature film Myši patří do nebe (Even Mice Belong in Heaven) debuted at the international movie festivals. The movie was created by the Czech company Fresh Films, co-produced with other subjects from the Czech Republic, Slovakia, Poland, and France.

The movie is based on a popular book by the Czech writer Iva Prochazkova. The original story is rather short, so the screenplay had to be extended into a full movie length.

A combination of CGI and classic stop-motion animation was used. For example, there are real puppets when the characters are in focus, but CGI doubles (3D models created by photogrammetry, scanning the real puppets) are used when something happens just in the background. 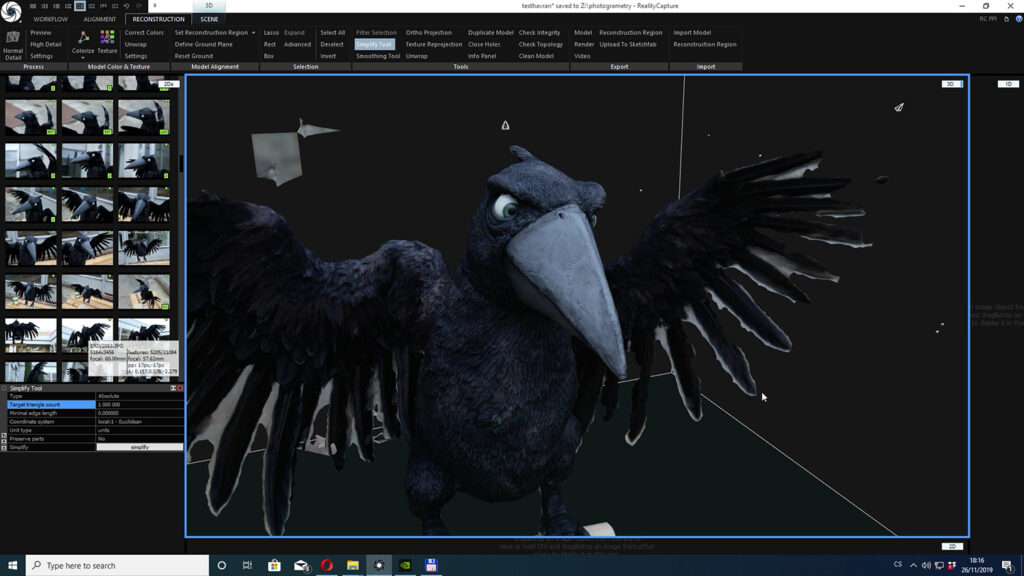 So far the movie is enjoying favorable reviews and we are very proud to play a certain role in its creation. Namely, we are talking about a trio of the Original Prusa i3 MK3 printers that were acquired by Fresh Films in the summer of 2018. At that time, the studio was already working on the movie for some time. One of the main producers, Mr. Vladimir Lhotak explains:

“While we noticed earlier that many of the other studios are already using 3D printers, we considered the technology too expensive and quite complicated for us. We changed our minds later during the pre-production stage. The expansion of Prusa Research also played its role, as they made a strong presence on the market with a solution that is easy and comfortable to use.” 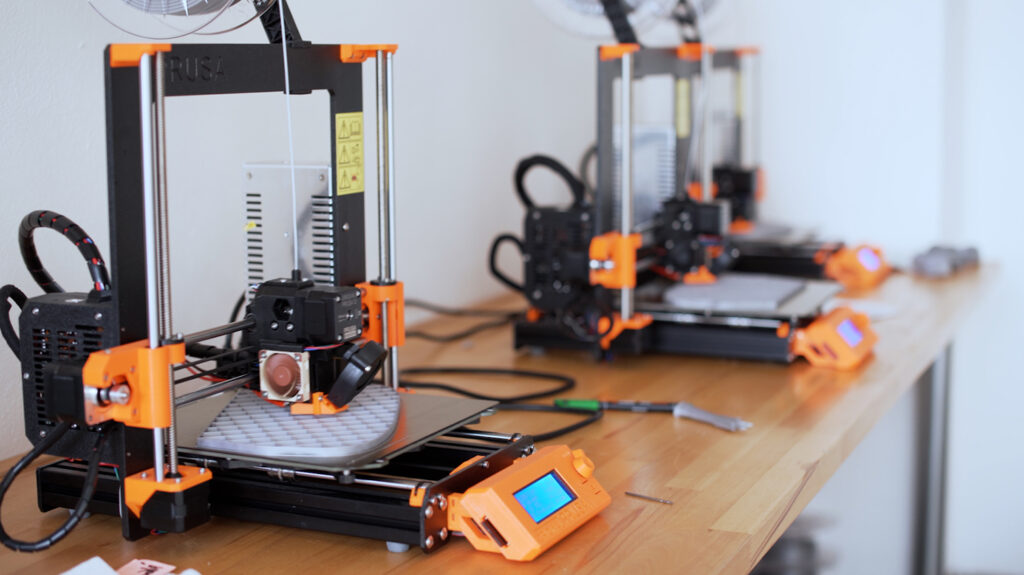 As for the advantages of 3D printing in the filming industry – unlike with classic hand-made puppets, it makes quick and accurate duplication of components possible. Also, you can pretty much develop everything by trial and error, given the ability to make cheap ad-hoc adjustments. It’s basically the same rapid prototyping we know from other lines of business. 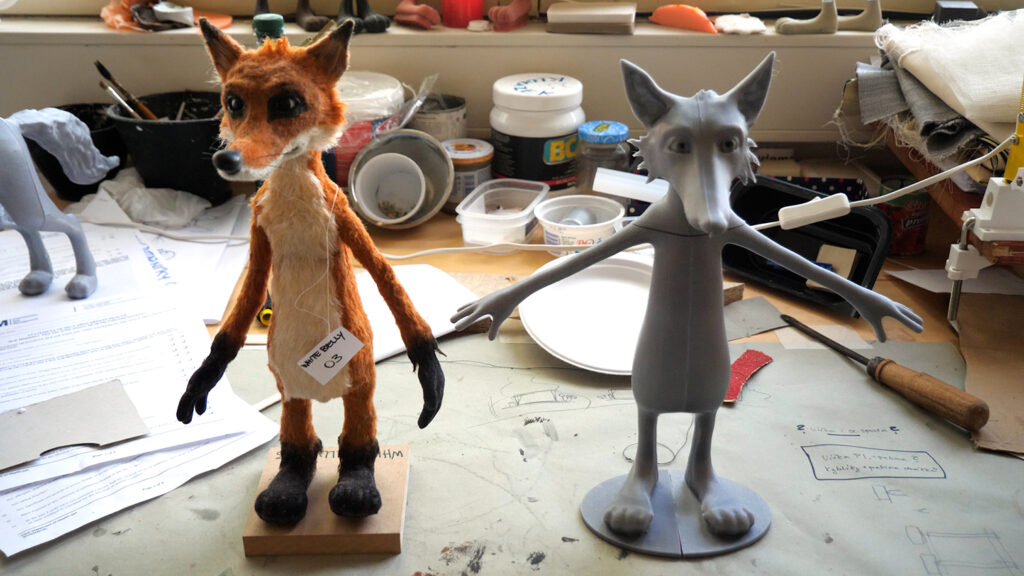 As some of the puppets were manufactured abroad, it was very important for the local Czech team to be able to see the prototypes as real 3D printed objects, instead of just 3D model pictures on the screen, and suggest any changes in shape and scale before the actual production. 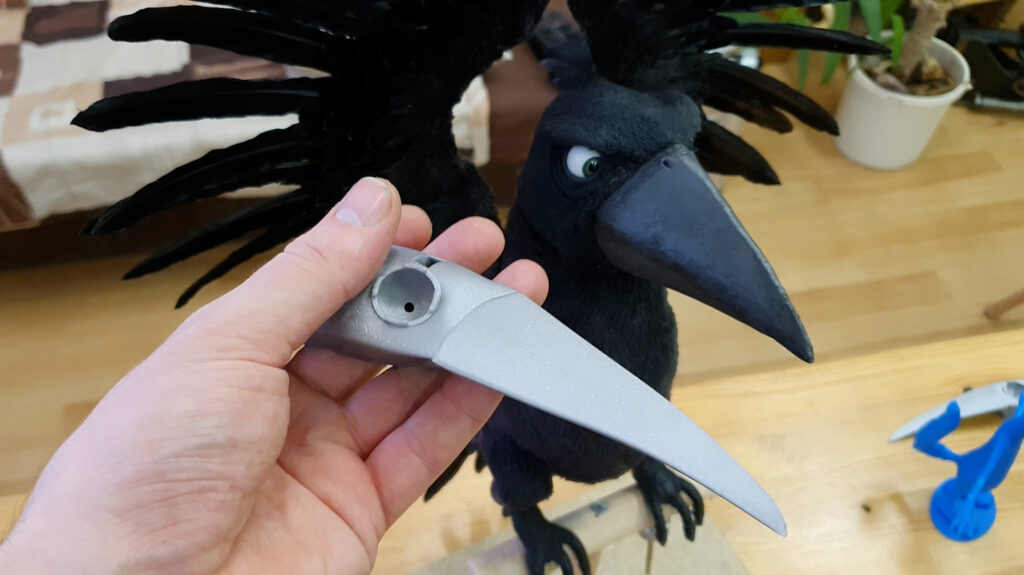 However, even the final animatronic puppets have many 3D printed components, combined with metal mechanical parts, like various joints and fittings. 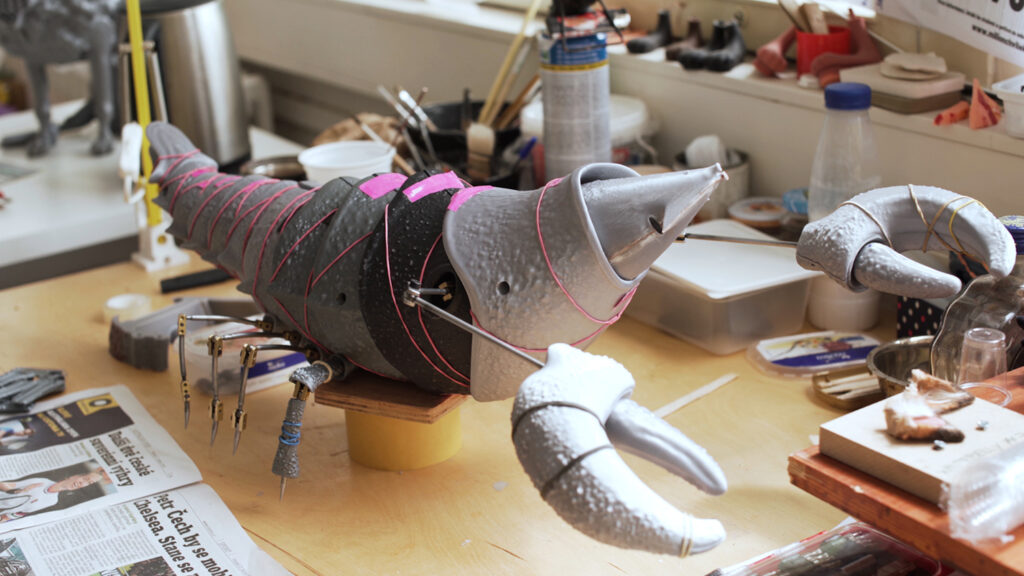 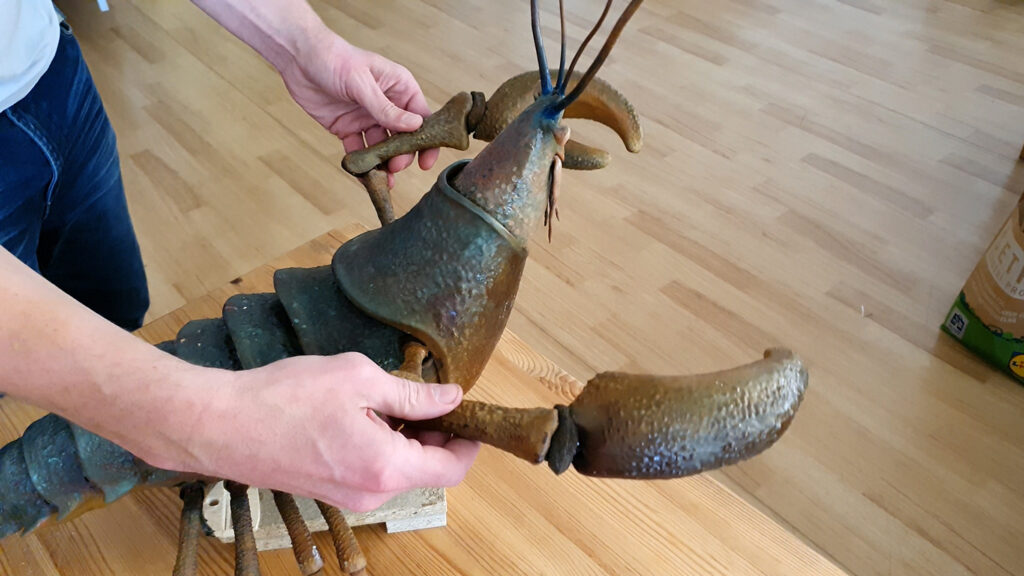 Last but not least, a lot of scenery used in the movie is also 3D printed. 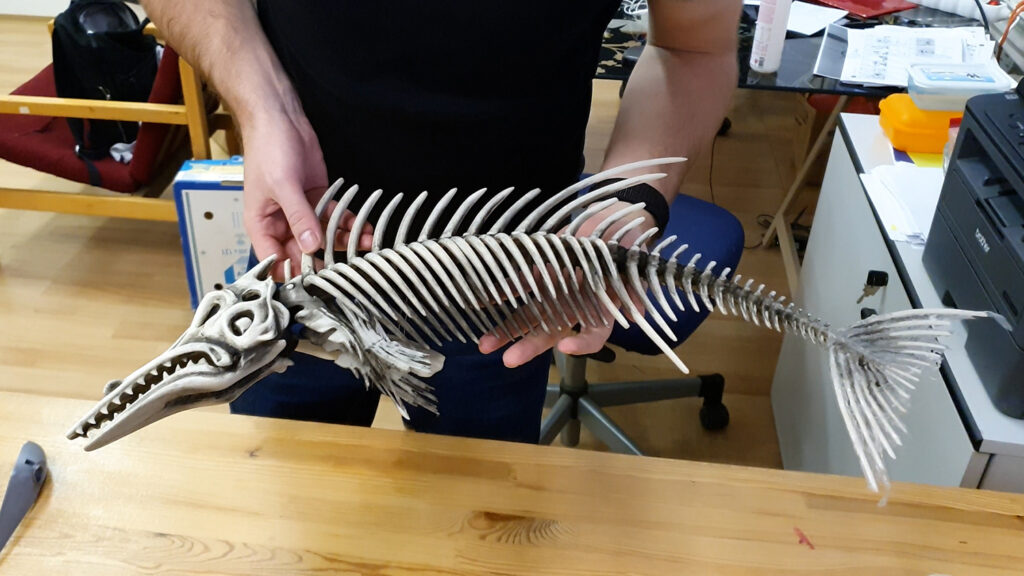 The whole production process was very extensive and difficult (there are more than a hundred puppets in the movie!) and it’s obvious that the makers now hope for worldwide success. Vladimir Lhotak adds:

“While animatronics has a long tradition in the Czech Republic, we have to admit that in the last 20-30 years, we didn’t adapt to the new trends very well. To be able to compete with the large international studios, we needed dynamic puppets, with a wide range of motion and facial expressions. 3D printing helped us a lot in this regard.”