It’s easy to stop exploring menus and buttons on a machine once you feel like you know it inside out. You don’t bother learning and using all the meal heating presets on your microwave. You just end up using a few of them for everything. But then, after years of using that machine, you accidentally held down a button. A whole new menu appears, and you wonder, “Has this always been there?!”. Good news, in this article we’ll show you five of these things.

Move Z axis by holding down the control knob

Whenever you want to move the extruder up or down, you probably go through the menus: LCD Menu – Settings – Move axis – Z axis where you can scroll to adjust. But there is a much quicker way to do it!

Just press and hold the control knob for one second, and the Move Z axis dialog will appear. After that, you can just scroll the control knob to move Z axis and confirm the position by pressing it. This mostly unknown feature also works on MK2/S as it is at the base of Marlin firmware.

Try bending the steel sheets inwards instead of outwards

It’s somehow natural to bend the removable steel sheets outwards, but when the prints still do not want to get loose or you need to bend the sheet too much (which you should not do), try doing the exact opposite. When you bend the sheet inwards, from our experience, prints pop off much easier! As always be careful and do not unnecessarily overbend the sheets.

The PID controller is a loop feedback control mechanism, that tells both the heatbed and hotend heaters when to heat to achieve and sustain target temperature. If you notice that the temperature of your hotend fluctuates wildly instead of staying close to target temperature, you may want to do a so-called PID calibration. This process was previously done by connecting your printer to your PC and using a tool like Pronterface to set new PID values. But you don’t have to do that anymore. Simply navigate to LCD Menu – Calibration – PID calibration menu and set the desired temperature for which you wish to calibrate and confirm. Choose the temperature with which you print the most as it will tune it for that the best, however, general stability will improve for all temperatures (PLA/ABS/PETG). The printer will handle the calibration from this point and you don’t have to worry about it. One last advice on this topic: “if it ain’t broke, don’t fix it”. All printers are calibrated from the factory and unless you witness fluctuations bigger than +- 4 degrees Celsius, there is no reason to run the calibration. 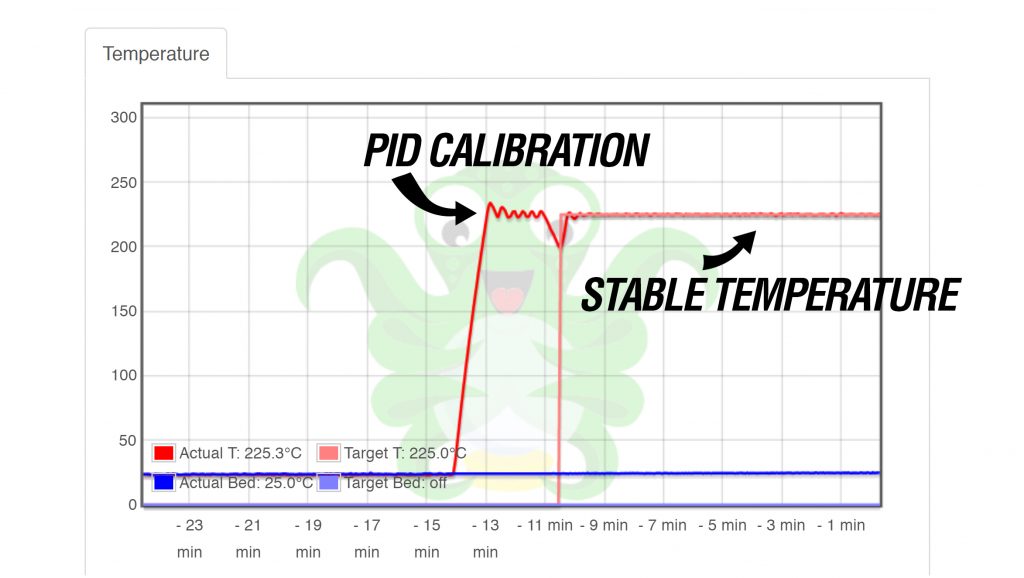 Planned color change and filament sensor runout detection are both known ways to change the filament during the print. But you can just as easily change the filament whenever you want during printing by selecting LCD Menu – Tune – Change filament. This feature is also available on MK2/S since it’s not dependant on any external sensor.