As our dev team grows we are able to push out improvements faster than ever before. We just released the new 3.0.6 FW. There is so many new neat features over 3.0.3, which was the latest stable firmware, that I thought I would share them here with you 🙂

We improved the calibration flow, which is now much easier to understand for newcomers to 3D printing. And we made some nice diagrams! 🙂 Feel free to check our awesome updated 3D Printing Handbook. 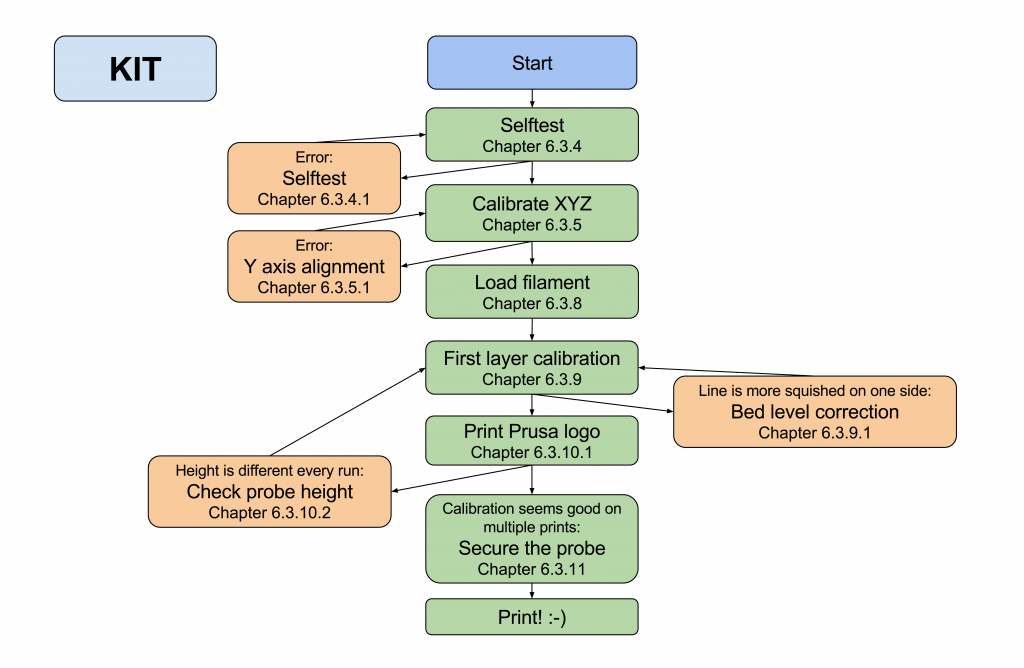 Read more about the magic behind this function in The First Printer to Automatically Correct it’s Geometry in All Axes post!

Improvements of the Live Adjust function:

Toshiba FlashAir SD card support has been made switchable:

Menu has been reorganised:

Internal improvements of the menu system:

Enabled a high power mode when first booted up on a brand new RAMBo board.

You should definitely upgrade from http://www.prusa3d.com/drivers or you can discuss new features on our forums. Guide how to flash the firmware is on the same page as the firmware…