If you have ever played a match of Laser Tag, maybe you wished for a different environment – however, laser tag games are usually played in confined dark arenas. However, a Czech inventor Vladimir Kozlik came up with a sophisticated laser tag system, which is based on TV remote control technology, which works outside. Blasters and various pieces of equipment were printed on Original Prusa i3 MK3 3D printers.

The original system was initially made for airsoft and army use, but it wasn’t accurate enough – plus, it was somewhat difficult to control and set up. This is why Vladimir Kozlik decided to completely rebuild the system by including his own ideas to make it user-friendly and accessible for everyone. He has long-term experience with programming and electronics, however, there was a problem: how to produce the blasters and hardware in general? At first, he stumbled upon a 3D printer from a Chinese shop, he learned the basics and produced parts for his laser guns. Unfortunately, the printer broke after a few weeks of use, so he started looking for an alternative solution. As Vladimir explains, he loves everything made in the Czech Republic, so the Original Prusa I3 MK2S 3D printer was an obvious choice.

Through hundreds of hours of inventing, prototyping and testing, Vladimir created the Valerior Laser Game system with laser blasters, which are essentially transmitters, and special caps and vests being the “receivers”. His solution uses very similar signals as a TV remote control. Everything is a his hobby project – everything was made in his free time and manufactured in his garage. All the parts are based on custom-made electronic boards and 3D models were made in open-source CAD software. The Valerior Laser Game system is unique in many ways – e.g. the behaviour of laser blasters can be changed by using specialized magazines (similar to power-ups in video games), so you can turn your slow and weak “pistol” into a powerful and precise “sniper rifle” just by switching the mag. Plus, the entire setup can be easily controlled and configured by only one operator. 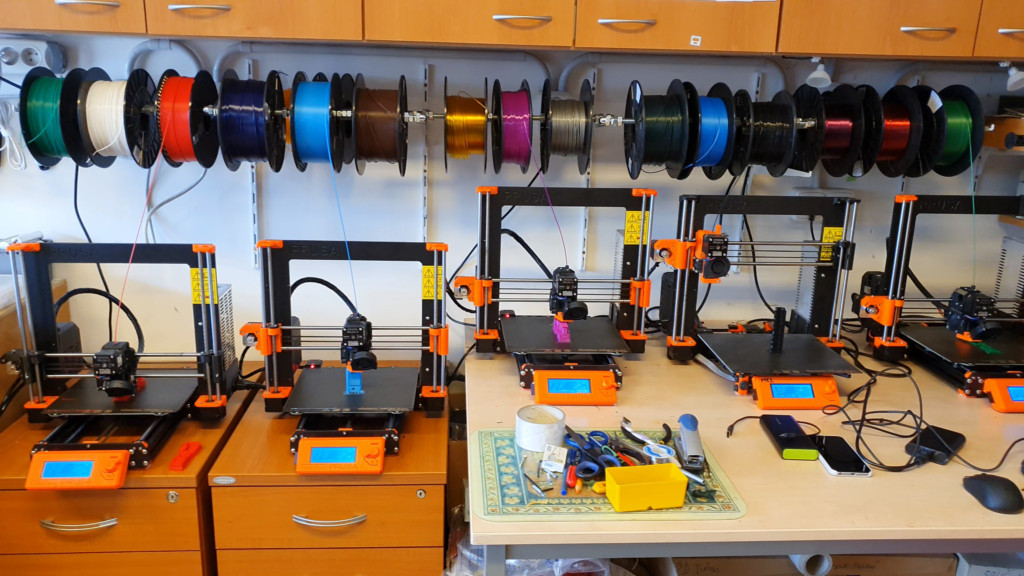 There are two game modes in Valerior Laser Game: the most popular is the versus mode with two teams, and whoever is the last one remaining in the game, wins. However, sometimes, there are not enough players to start a team game. For these occasions, there’s an option to play a “shooting range” mode with targets placed on a net, so you can practice your reactions and accuracy. 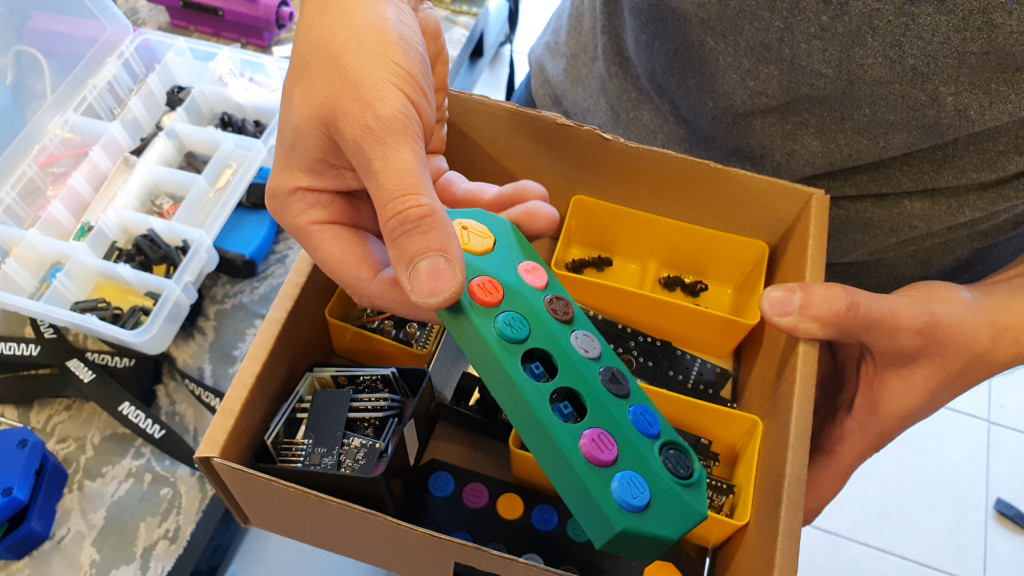 “By utilizing 3D printing, I was able to produce and tweak the models quickly and easily. Plus, I can create an infinite number of customizations for both blasters and accessories,” explains Vladimir Kozlik. “The option to print each part of the replica from a different color expands the range of possibilities and brings the game to a whole new level – the blasters look like toys, they are small and light, so even kids can play with them and enjoy many hours of fun.”